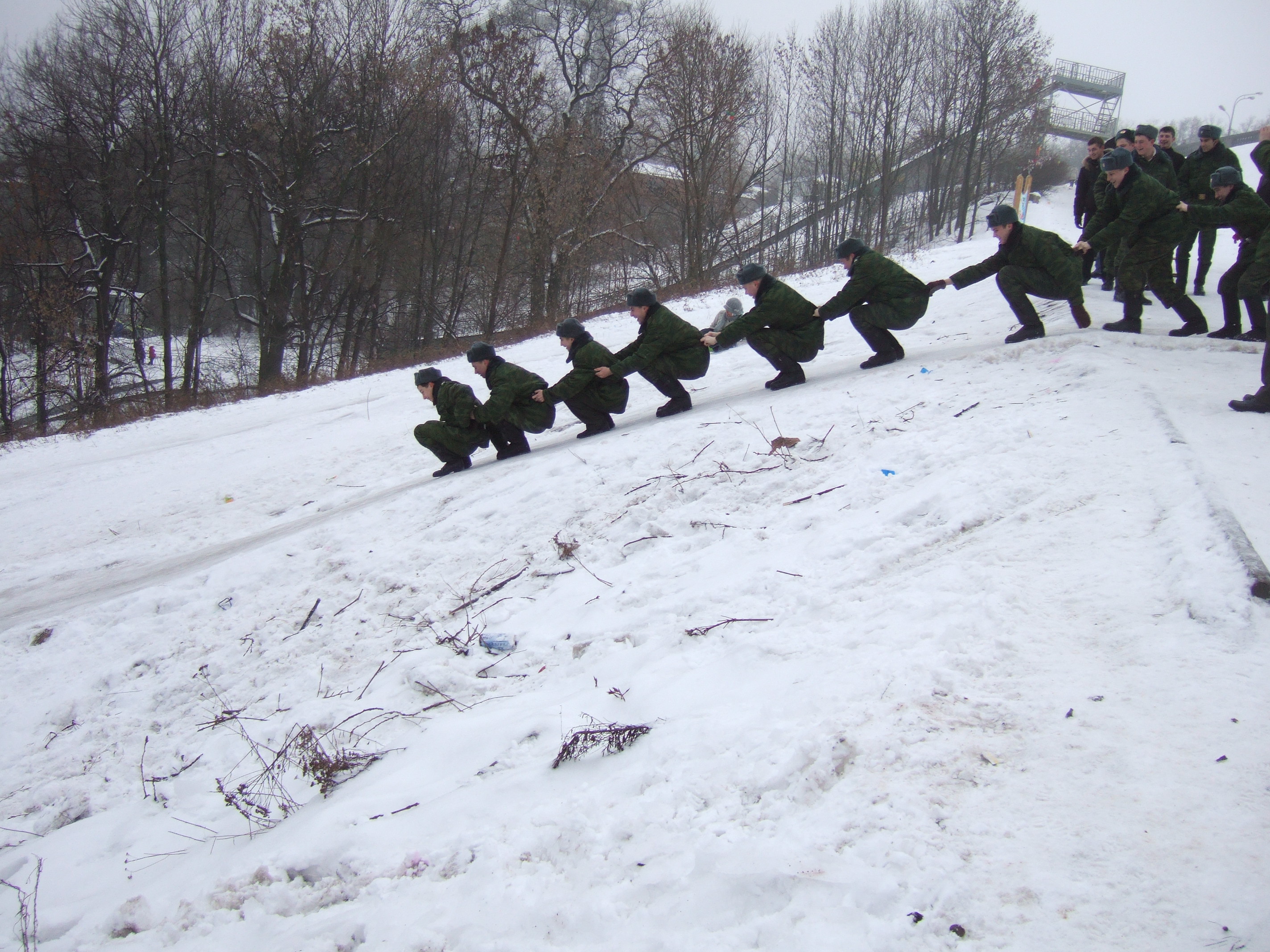 Description :
The USS Iowa (BB-61) was a US Navy battleship which saw service during WW2, Korea and the Gulf war.
This addon features the ship as it was after its 1984 refit and recommissioning. At 270 metres long and
weighing 45,000 tons the Iowa is one of the largest moving objects to be seen in Arma 3.

Known Issues :
-   Passenger Positions are in the wrong place
-   Internal views can see through the ship
-   Characters standing on the ship stay in the same place in the world when the ship moves this is an Engine issue
-   Behaviour in multiplayer is untested and collisions will probably be unreliable this is largely due to the ship being larger than what can be comfortably handled by the Engine
-   Bullet collisions (Fire Geometry) may not work properly on some parts of the hull
-   Characters can become a bit stuck on some of the stairs
-   Detection for the entry points on the ladders is unreliable
-   Setting an initial azimuth (turning the ship) when placing it in the editor will cause parts of the ship to become misaligned

LAxemann released his LAxemann's "Climb" addon on the BI forums.

Quote :
"Climb" adds basic climbing functionality to the game.
You can climb by double-tapping a key which you can define in the userconfig (C by default).
"Climb" isn't meant to turn ArmA into a free-running paradise and I therefore tried to keep the
climbing as realistic/ reasonable as possible.

The climbing isn't pretty but does it's job surprisingly well.

Quote :
The single mission to test quickly the function with our Interface features:
- Training space for guys who want using it.
The multiplayer mission with 10 soldiers playable.
New Interface of VAS for your missions.

Our modification of VAS: What's our work?
The "Stringtable" file was modified to improve particulary french translation
The "Menu" file was modified with a modification of all the boxes of the interface. Why ? Ine the original versions. For the French players, we can't see the full names for some magazines and more and it's hard to choose the good item.
1. In addition, in comparison of the original VAS, we had an function on the right column, "now" you can show the magazines directly when you click on your gun in your equipment. In the original version, only the selected item we want put in the inventory show the magazines indications.
2. In addition, PokerTour add the buttons on the right to use the Paper Doll Gear System Menu.

Quote GID_Sacha :
As the name states this is DAGR-like GPS receiver, like there used to be on Arma 2 with ACE. 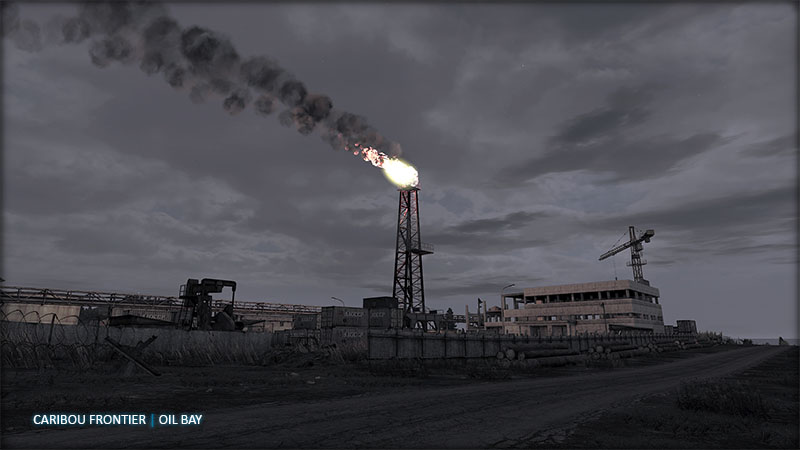 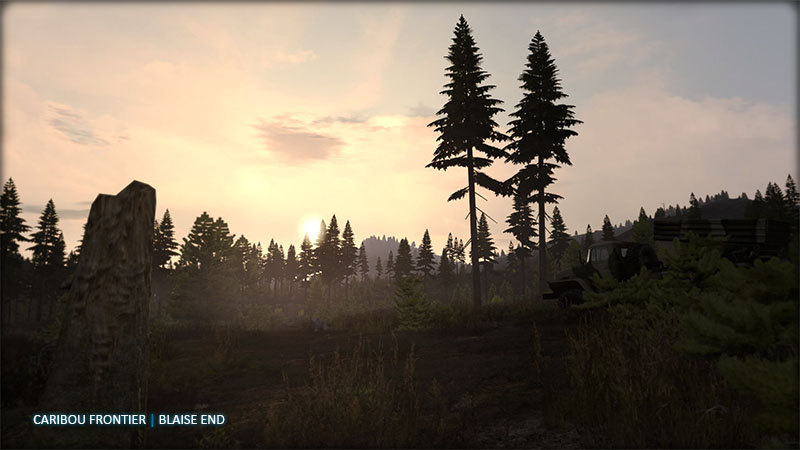 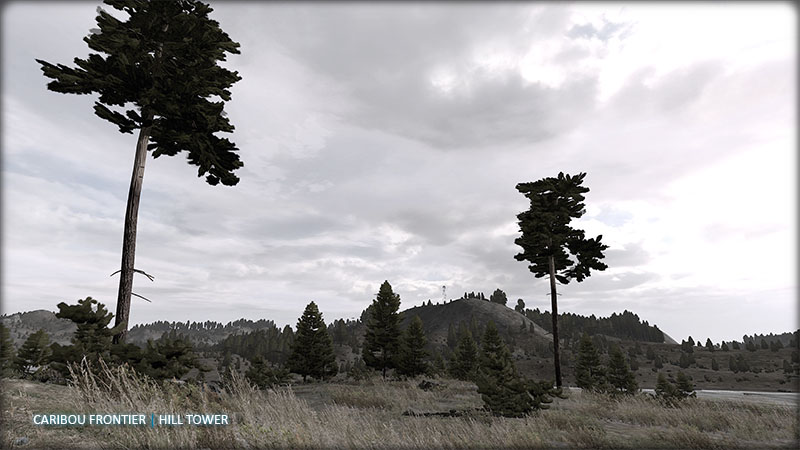 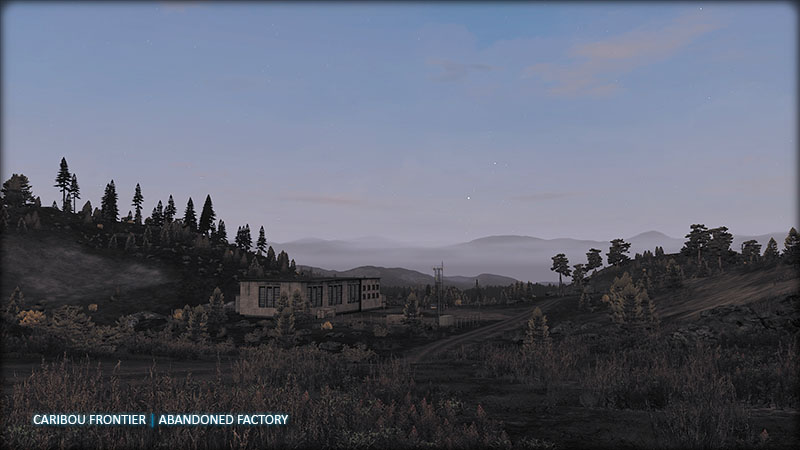