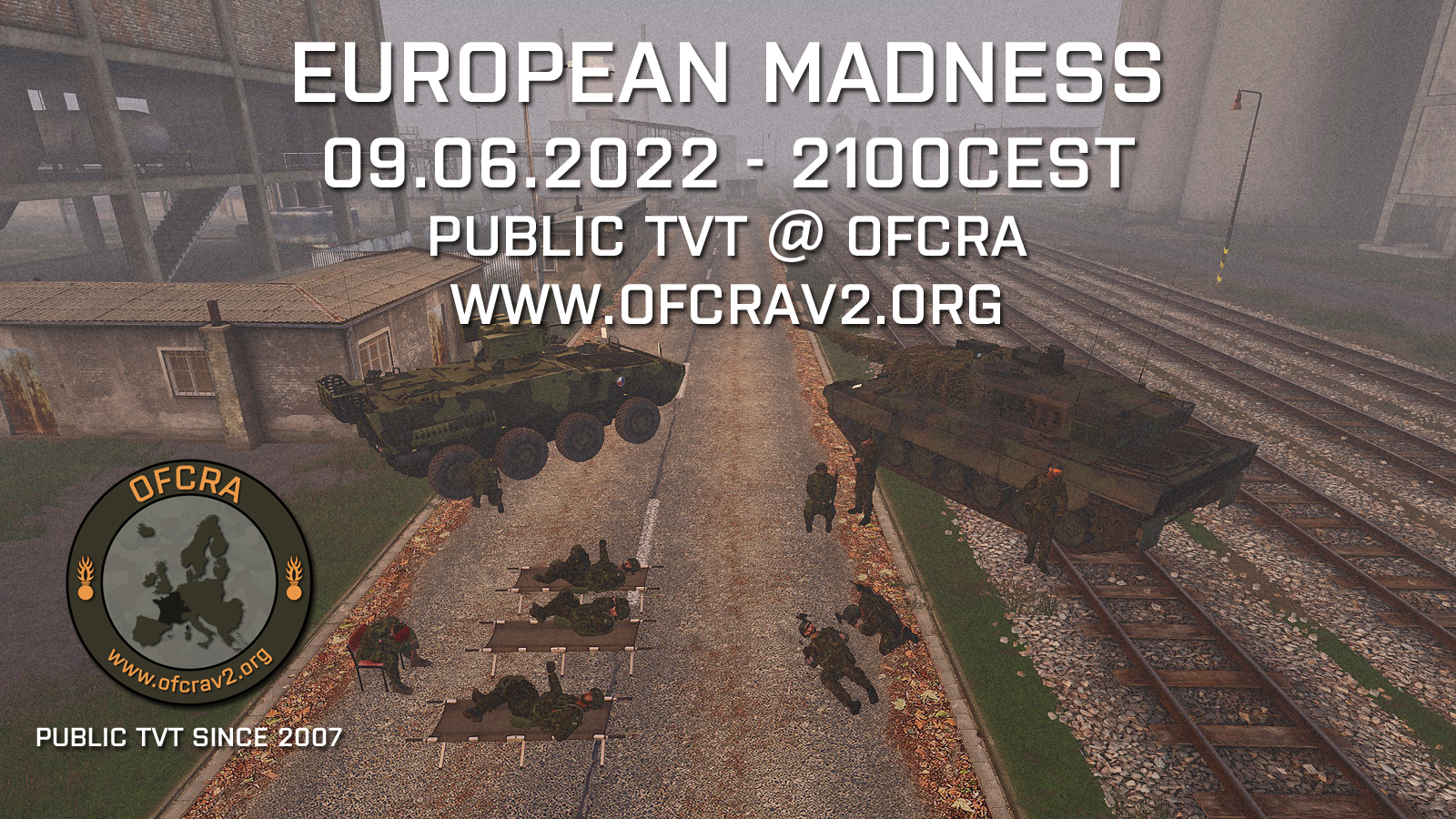 The year is 2025, the global political situation is worse than ever, nonrenewable resources are almost depleted and the global economy is in decline. This left Europe in a state of rapid deterioration. The European Union disintegrated and former member states went into chaos. Something unexpected happened. The Czech Republic found a new, yet unused deposit of coal, crude oil, and uranium. This deposit was found west of Ustí Nad Labem, which is also known as the Chernarus area. A new refinery was built in the city of Chernogorsk. This refinery was supposed to be used to manufacture enough oil for the entire Czech Republic with some to spare which would be sold. Germany intercepted a radio communication about the plans and decided, that they will not let it just be, as now they have the biggest refinery and almost no crude oil to refine. If they managed to capture the refinery, the entire south part of Chernarus would be in their control. This would mean that the newly found deposits would be under their control, with a closeby refinery already built. This is why the Bundeswehr was tasked with the capture of the city of Chernogorsk. The operation is taking place on Monday, 09.06.2025, 0340 hours. The Army of the Czech Republic is however ready for this and sent a considerable part of its soldiers and equipment to protect Chernogorks.